Earning the title "King of the Mixtape," DJ Drama's ear for new talent in hip-hop defined his career as a producer, DJ, and tastemaker. Hustling since the early 2000s, Drama would play roles in the rise of many of rap's most valuable players: DJ'ing for T.I., hosting Lil Wayne's groundbreaking Dedication mixtape series, signing Lil Uzi Vert to his Generation Now label, and working with dozens of top-shelf rappers along the way. Starting in his early days of working with a DJ crew and selling cassettes of his mixtapes in college, Drama quickly ascended to working as producer for some of the most important mixtapes of his time, eventually shifting toward a position in A&R and record label management as he continued changing his role in the music industry. Along with work on countless mixtapes, Drama released several of his own fully realized studio albums, including star-studded highlights like 2011's Third Power and 2012's Quality Street Music.

DJ Drama was born Tyree Simmons in 1978 and grew up in Philadelphia, Pennsylvania. He attended college in Atlanta at Clark Atlanta University, and kept busy DJ'ing parties and making his own mixtapes, which he would sell at record shops and gigs. He first focused on tapes of East Coast hip-hop and a series he dubbed Automatic Relaxation, which highlighted soothing neo-soul and R&B-minded rap. Soon he found that the demand was growing for more exciting, party-driven Southern rap and he issued a mixtape entitled Jim Crow Laws, which featured Three 6 Mafia, OutKast, and other Southern rap stars. While at Clark, Simmons met like-minded hip-hop obsessives DJ Sense and Don Cannon. The three formed the Aphilliates, a group that began as a college DJ crew but would become a powerful music group and label. In 2004, after a short-lived stint as a DJ for Slum Village, Drama launched his Gangsta Grillz mixtape series. The series would become legendary in hip-hop circles, offering artists like Bun B, Jim Jones, and many others a chance to connect or reconnect with the streets.

During the making of Gangsta Grillz, Vol. 7, Drama worked with T.I. and was brought on as the official DJ of T.I.'s Grand Hustle organization. This association led to a cameo role in the 2006 film ATL, and along with Drama's rising profile as part of T.I.'s clique, his reputation grew exponentially for his work on classic mixtapes like Lil Wayne's remarkable 2006 effort Dedication 2 and Young Jeezy's 2005 collection Trap or Die. Becoming one of the most trusted influencers of street level rap currents led Drama and the Aphilliates to a 2006 deal with Asylum Records, forming a sublabel around the crew. The next year, Drama's debut studio album, Gangsta Grillz: The Album, was jointly released by Atlantic and Grand Hustle.

That year also saw some legal troubles for Drama and Cannon when the Aphilliates' offices were raided by police and the two were arrested for racketeering. The charges were later reduced from felony to misdemeanor, but the waves caused by the press ushered in a massive switch in the mixtape landscape, with the raid marking when mixtapes largely moved from physical goods to online hosting. Drama showed no signs of slowing down, releasing a second studio album in 2009 (Gangsta Grillz: The Album, Vol. 2) and a third in 2011 (Third Power), each boasting a guest list of A-game rap celebrities like Wiz Khalifa, Pharrell, OutKast, and many others. Quality Street Music arrived in 2012, with a new crop of guest stars like Kendrick Lamar and Childish Gambino. In 2014, Drama signed on as an A&R agent for Atlantic Records.

In 2016, a second volume of Quality Street Music materialized and later in the year Drama reunited with old friend Don Cannon to form new label, Generation Now. Taking the title of the label from a 2004 mixtape, the two friends sought to continue the vision of bringing new artists into the public eye -- a vision they'd been pursuing passionately since their college days. The first signee to the label was Lil Uzi Vert, who proved to be enormously popular. Other acts signed in the days to come included Skeme, Jack Harlow, Killuminati, and Lyquin. 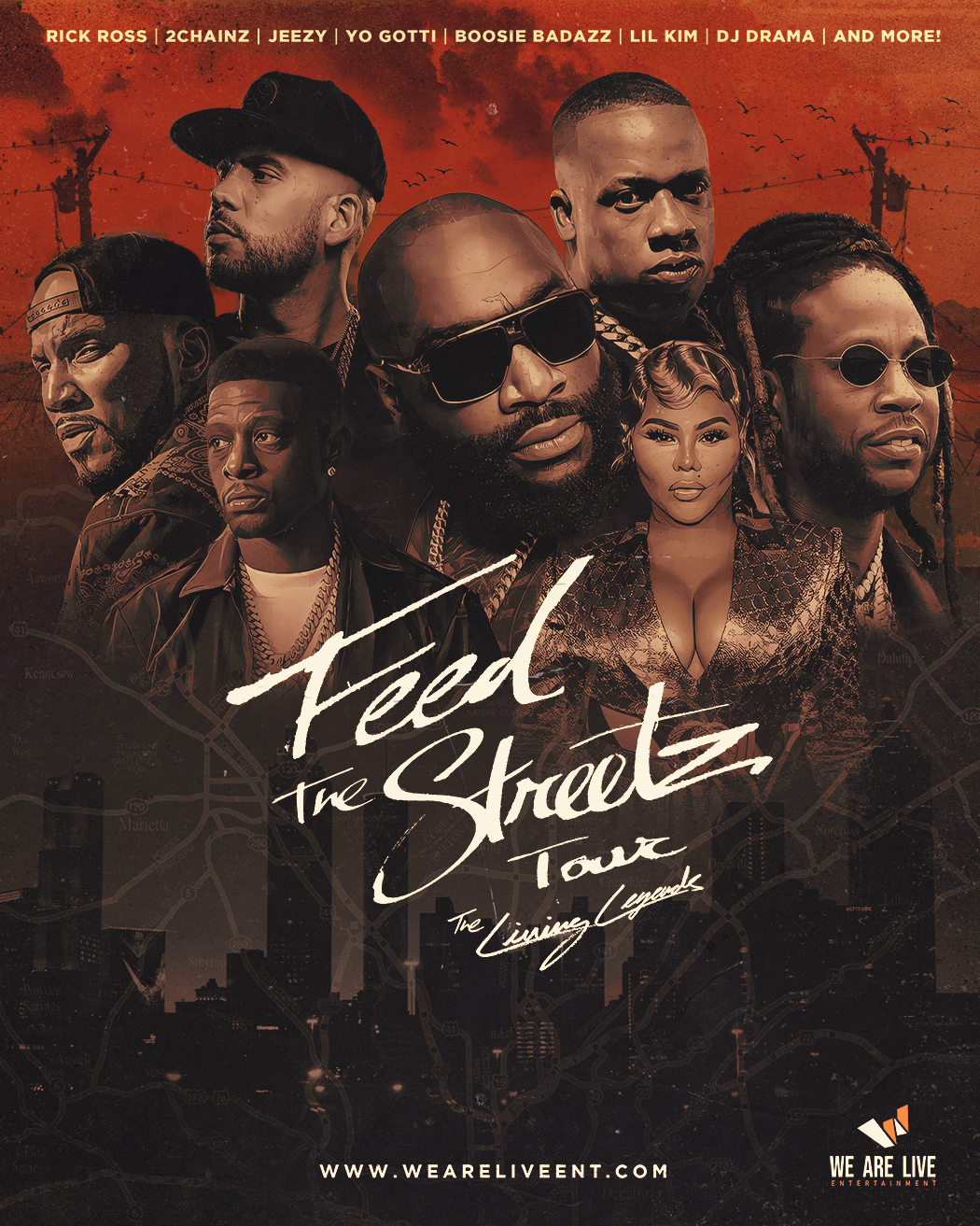